Stephen McDonough is a nature photographer dedicated to sharing his love of animals and nature with others, especially children.

He is based in Bismarck, North Dakota where he loves to hike with his three Golden Retrievers and photograph nature.  He also loves to travel nationally and internationally and especially likes the Dakota Badlands, Alaska, Florida, Indonesia, Central and South America and and the High Arctic.

“There is nothing like looking, if you want to find something. You certainly usually find something, if you look, but it is not always quite the something you were after.”  "It's a dangerous business, Frodo, going out your door. You step onto the road, and if you don't keep your feet, there's no knowing where you might be swept off to.”  J.R.R. Tolkien, The Hobbit and The Lord of the Rings

Over 80 of his gallery prints were in the Dakota Reflections Gallery located at the Independent Doctors Horizon Clinic at 4535 Northern Sky Drive  in Bismarck.

The purpose of Dakota Reflections is to provide education and support wildlife conservation with sales of greeting cards, prints and premium gallery canvas. 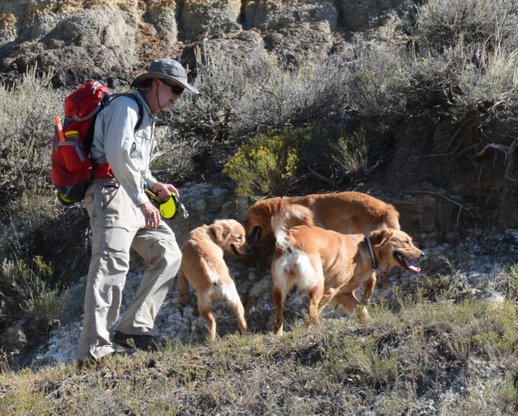 Hiking with the Puppies 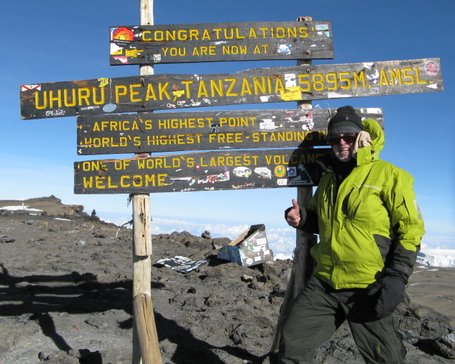 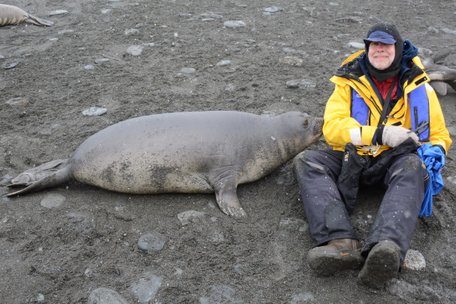 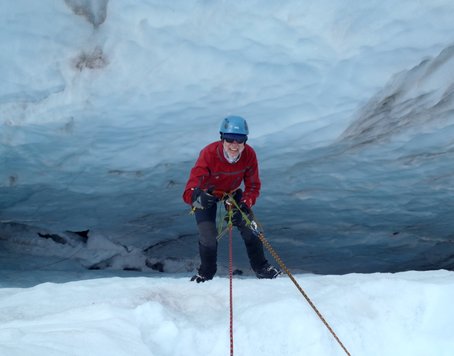 Climbing out of Crevasse 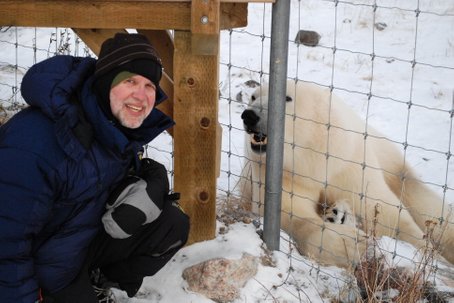 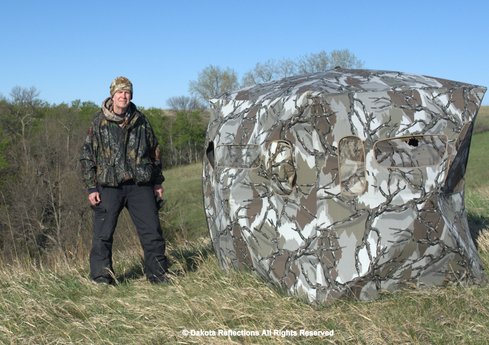 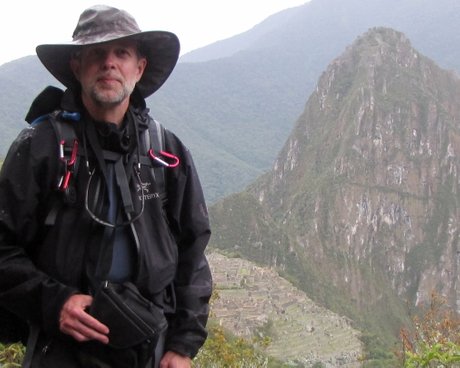 Hiking in the Rain 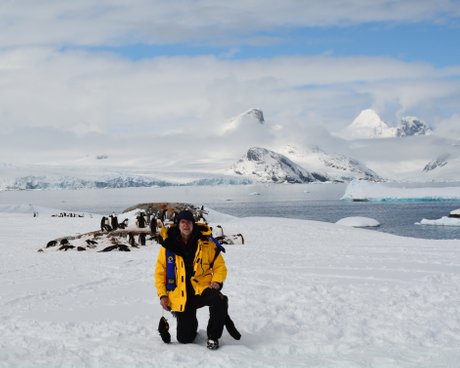 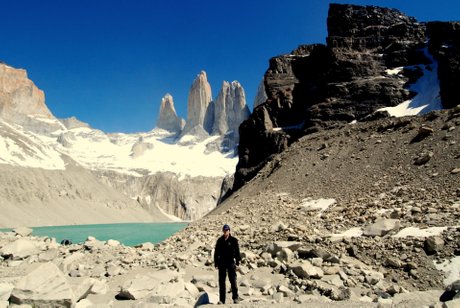 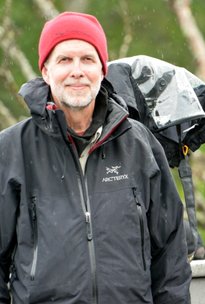 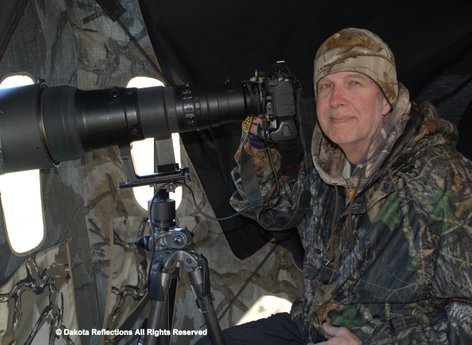 2022 (My favorite year for photography) 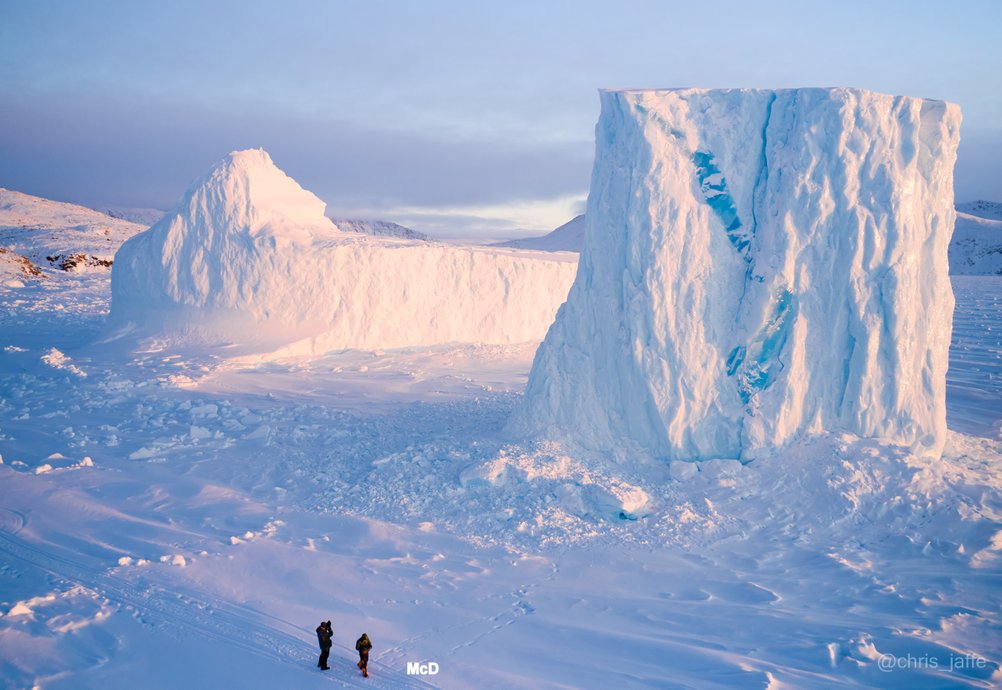 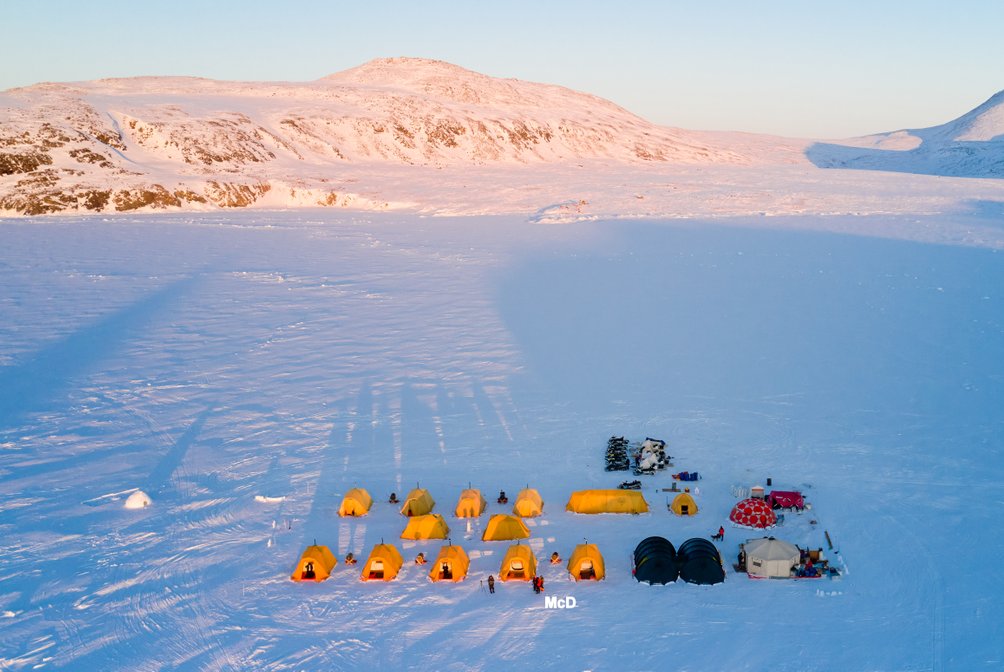 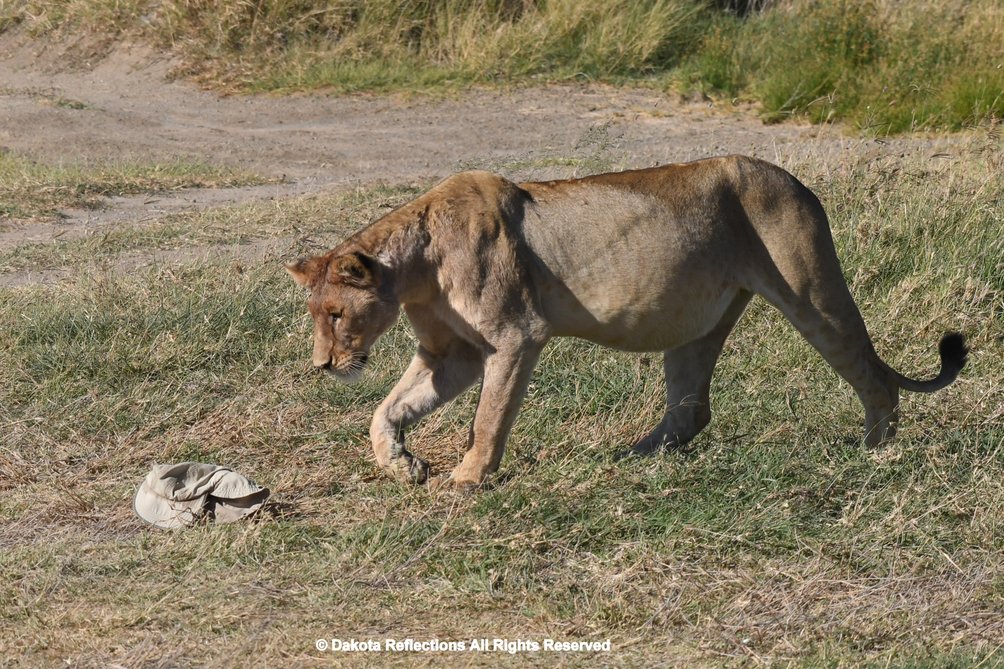 Where is the rest of the photographer?

Safely in a safari vehicle! The winds were very strong in the Serengeti on October 24, 2022 when a gust of wind took my hat and off it went. As luck would have it, a pride of lions appeared and this one decided to take my hat for a walk! The lioness then lost interest and the hat was later recovered is now retired as is the photographer. Several reasons to be very thankful!! 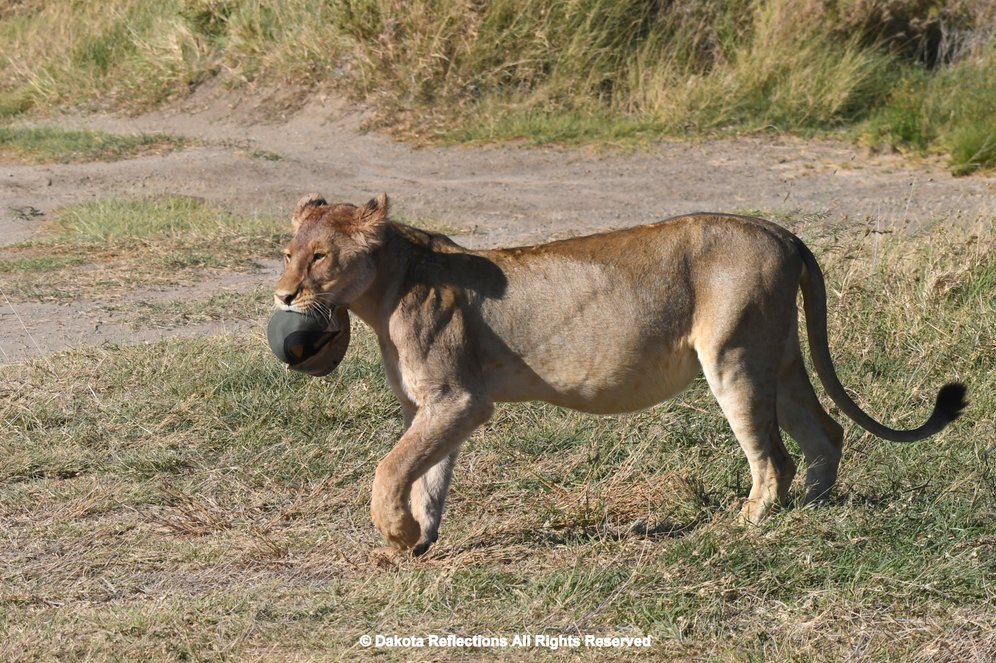 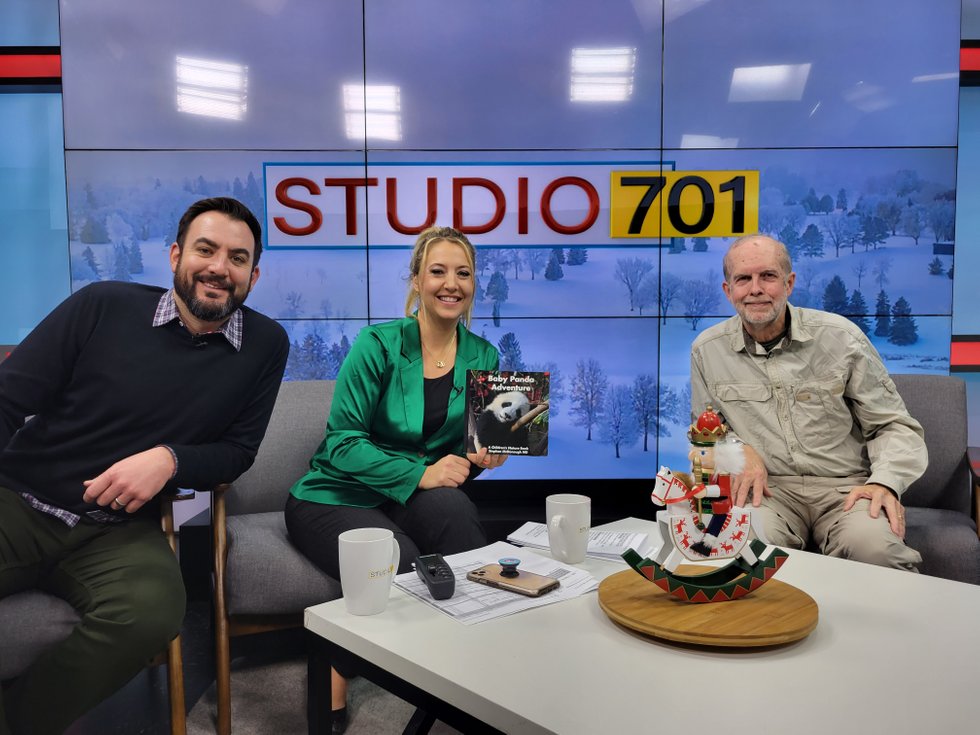 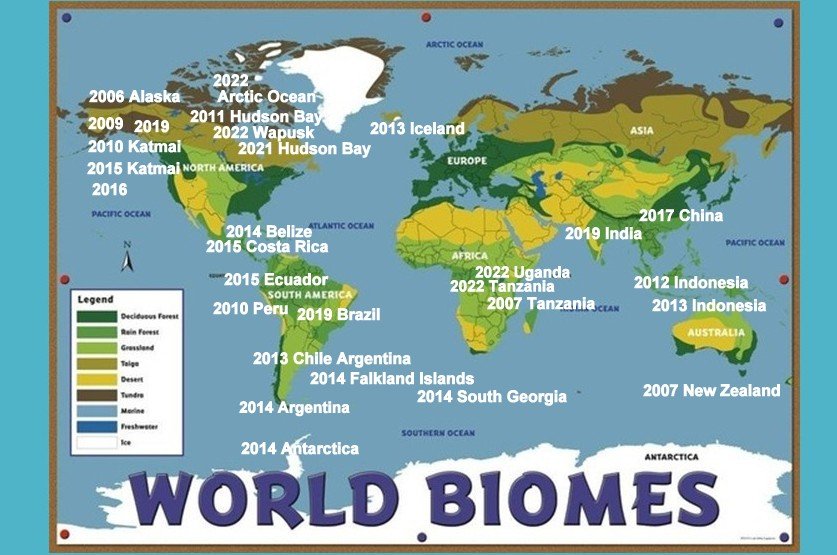