Asia is Earth's largest and most populous continent, located primarily in the Eastern and Northern Hemispheres.  Asia covers an area of 44,579,000 square kilometres (17,212,000 sq mi), about 30% of Earth's total land area and 8.7% of the Earth's total surface area. The continent, which has long been home to the majority of the human population was the site of many of the first civilizations. Asia is notable for not only its overall large size and population, but also dense and large settlements, as well as vast barely populated regions. Its 4.5 billion people (as of September 2018) constitute roughly 60% of the world's population.  Asia is bounded on the east by the Pacific Ocean, on the south by the Indian Ocean, and on the north by the Arctic Ocean.

China and India alternated in being the largest economies in the world from 1 to 1800 CE. China was a major economic power and attracted many to the east, and for many the legendary wealth and prosperity of the ancient culture of India personified Asia, attracting European commerce, exploration and colonialism.

India, also known as the Republic of India, is a country in South Asia. It is the seventh largest country by area and with more than 1.3 billion people, it is the second most populous country as well as the most populous democracy in the world.  Denise and I were in India for 2 1/2 weeks in March 2019.

China, officially the People's Republic of China (PRC), is a country in East Asia and the world's most populous country, with a population of around 1.404 billion. Covering approximately 9,600,000 square kilometers (3,700,000 sq mi), it is the fourth-largest country by total area.   I visited Chengdu, China in 2017 to see Giant Pandas.

Indonesia is the largest Muslim-majority country in the world with over 255 million people in 17,000 islands, 6000 of which are inhabited.  Located near the Pacific, Eurasian and Australian tetonic plates, Indonesia is home to some of the most significant volcanic eruptions in human history: Krakatoa, erupted in 1883 and Tambora, erupted in 1815.

Denise and I were fortunate to visit Indonesia in 2012 and I was fortunate to return in 2013.  When we visited the Sumatran Rhino Sanctuary in 2012, we were among the first non-Indonesians to see Andatu, a baby Sumatran rhino calf, who was 1 month of age at the time.  We also sailed on a 60-foot ketch "Cecilia Ann" to Anak Krakatau where I climbed halfway up to see sulfur deposits among the volcanic rock. 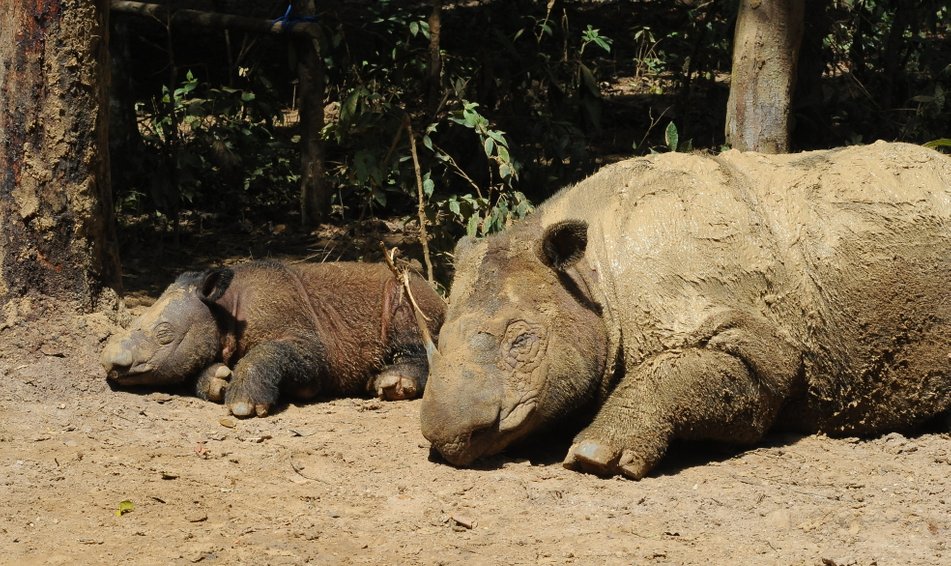 Less than 80 still remain on earth

Sumatran rhinos are the smallest of the living rhinoceroses and the only Asian rhino with two horns. They are covered with long hair and are more closely related to the extinct woolly rhinos than any of the other rhino species alive today. Calves are born with a dense covering that turns reddish brown in young adults and becomes sparse, bristly and almost black in older animals. Sumatran rhinos compete with the Javan rhino for the unenviable title of most threatened rhino species. While surviving in greater numbers than the Javan rhino, Sumatran rhinos are more threatened by poaching. There is no indication that the population is stable and just two captive females have reproduced in the last 15 years.

The Sumatran rhino once roamed as far away as the foothills of the Eastern Himalayas in Bhutan and eastern India, through Myanmar, Thailand, possibly to Vietnam and China, and south through the Malay Peninsula. Two different subspecies, the western Sumatran and eastern Sumatran, cling for survival on the islands of Sumatra and Borneo. Experts believe the third subspecies is probably extinct. 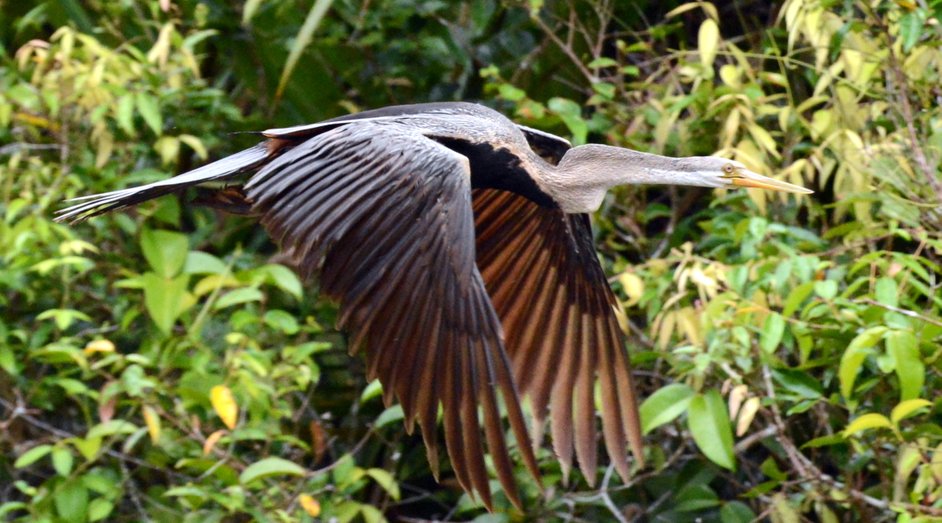 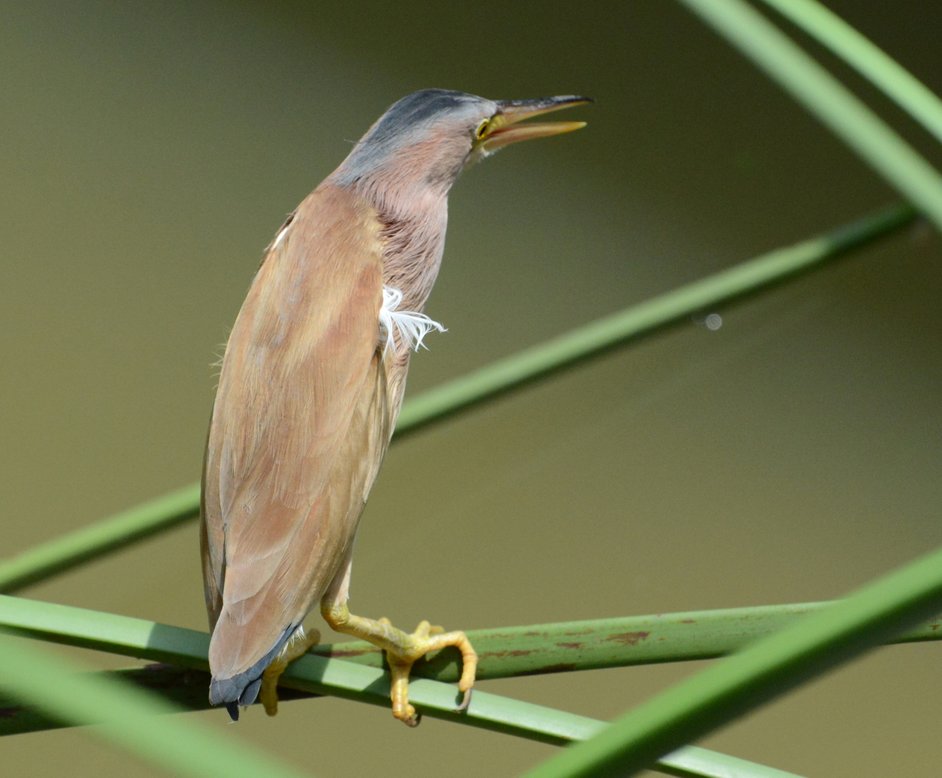 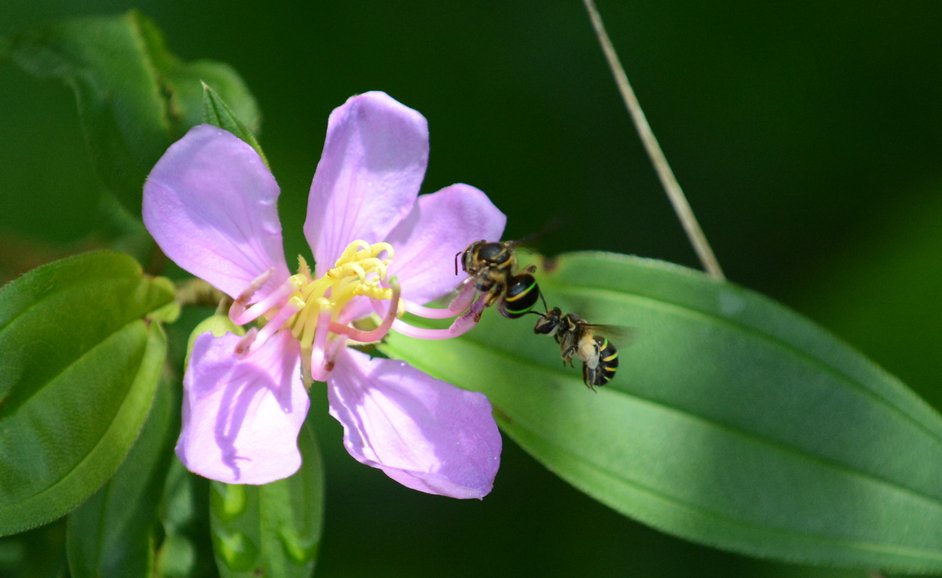