Iceland is a geologically active island of 330,000 people of Norwegian descent with initial settlement in 874.  Icelandic is the official language, derived from old Norwegian which is not understood by current residents of Norway.  Iceland has a temperate climate due to the Gulf Stream.

Iceland was formed by volcanos at the junction of the North American and Eurasian tetonic plates and the island still has active volcanos.  Many glaciers, rivers and waterfalls are present resulting in geothermal power and inexpensive electricity.  Iceland is a beautiful county but photography can be difficult due to frequent clouds, rain and snow. 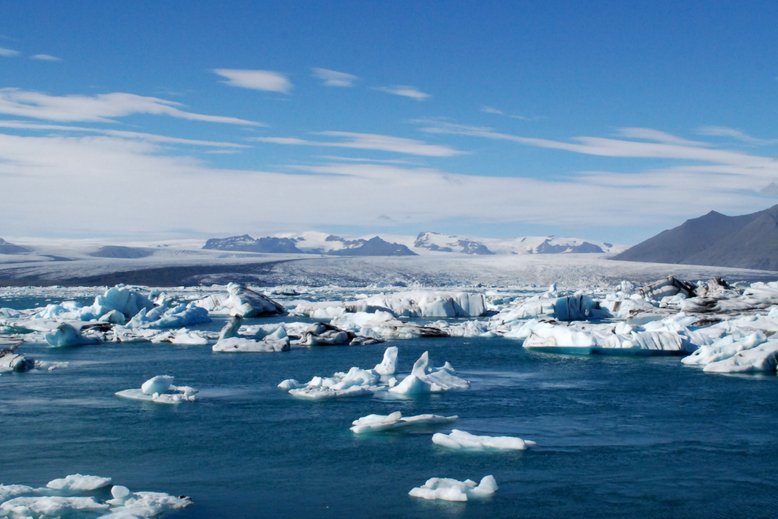 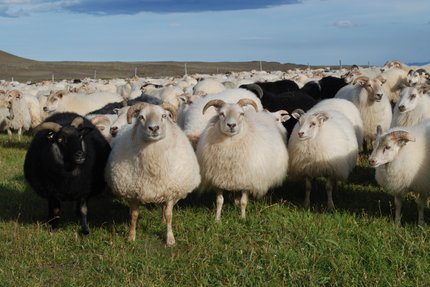 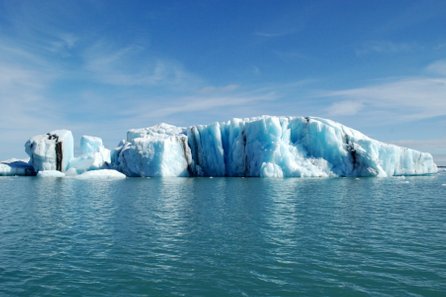 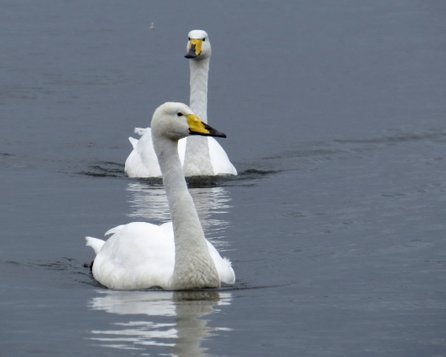 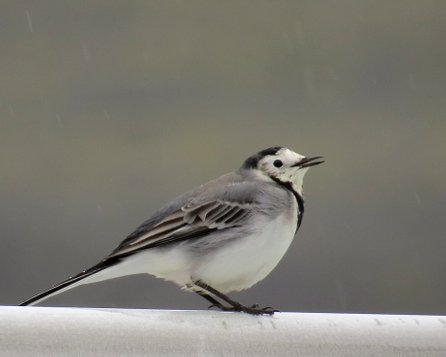 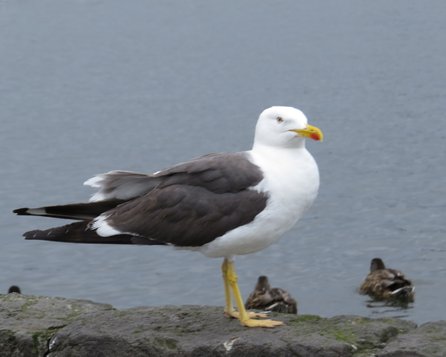 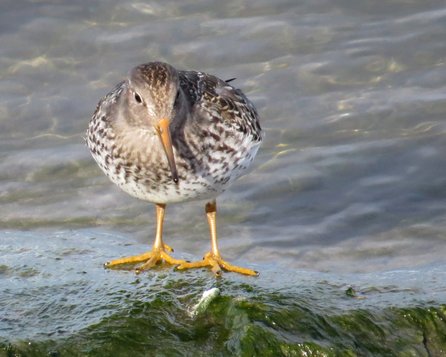 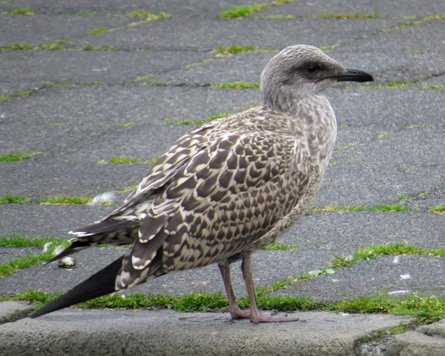 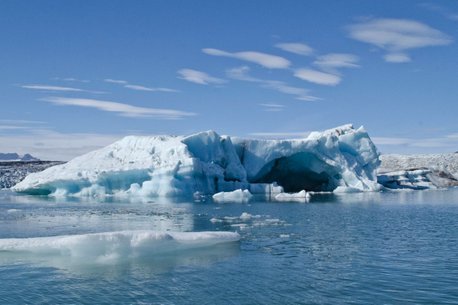 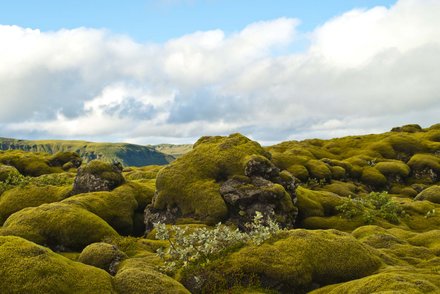 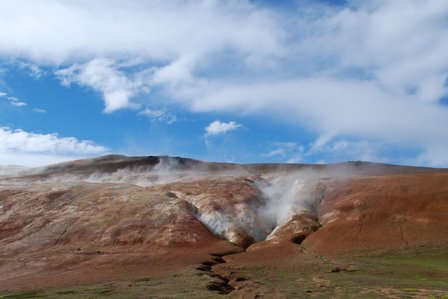 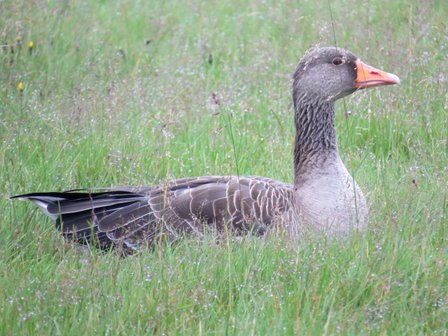 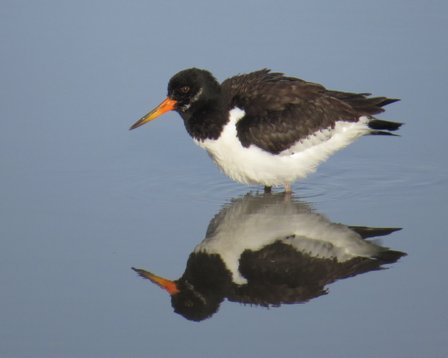 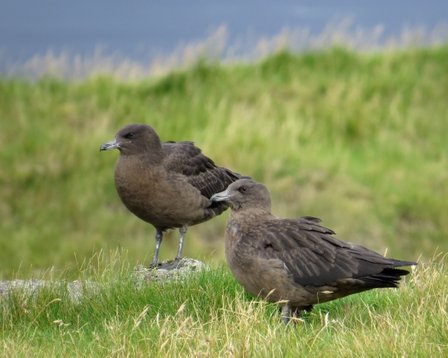 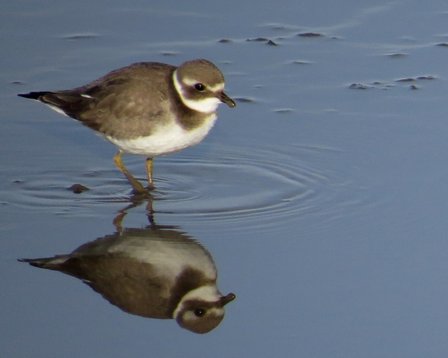 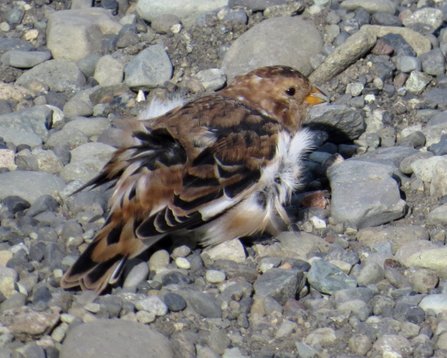 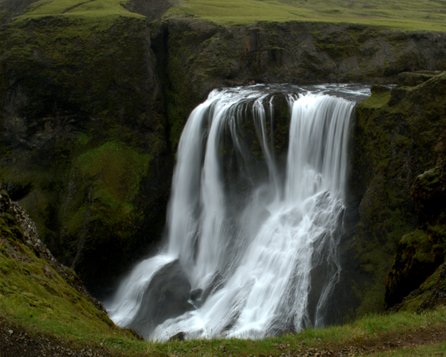 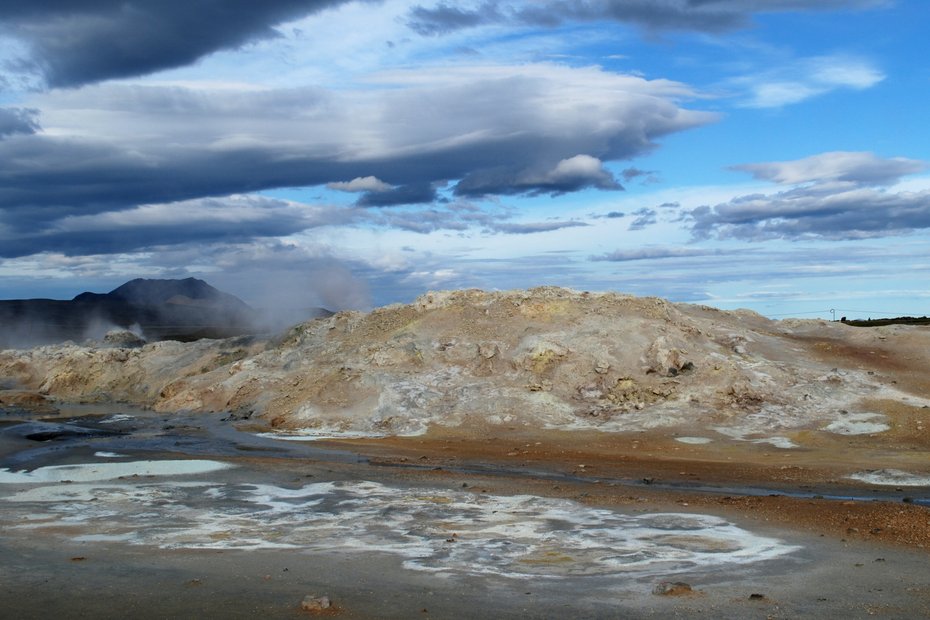