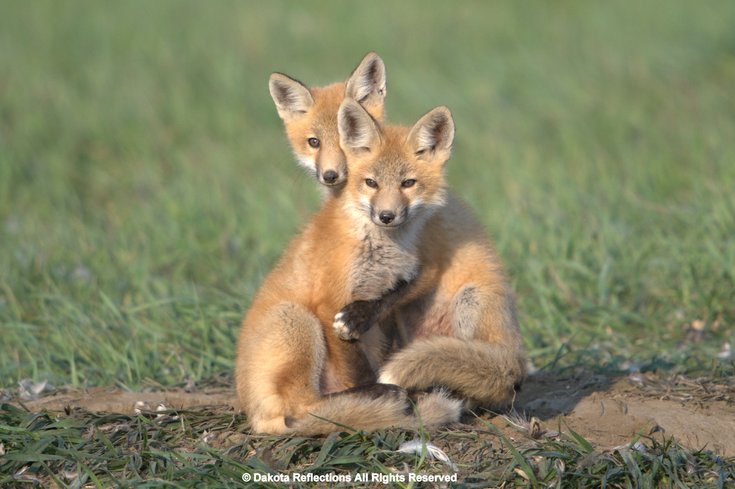 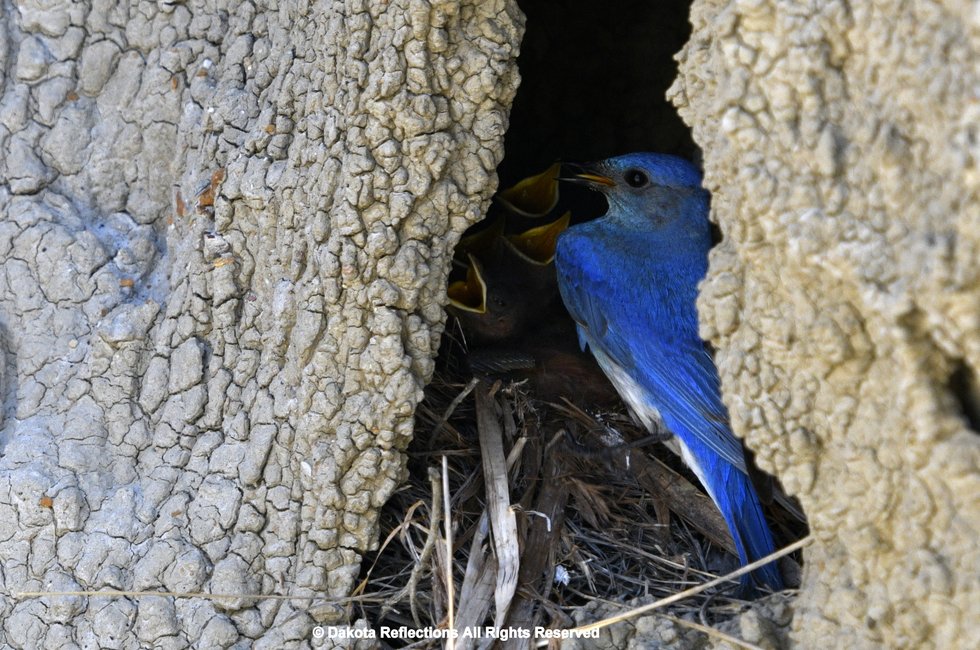 "Singing to His Babies" 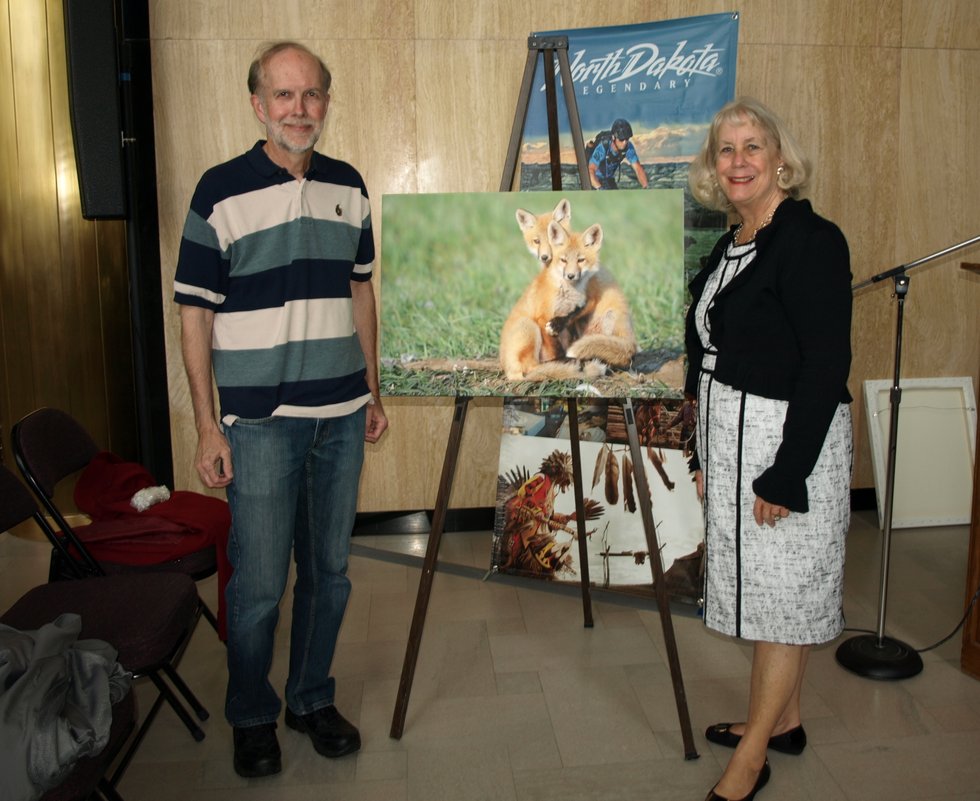 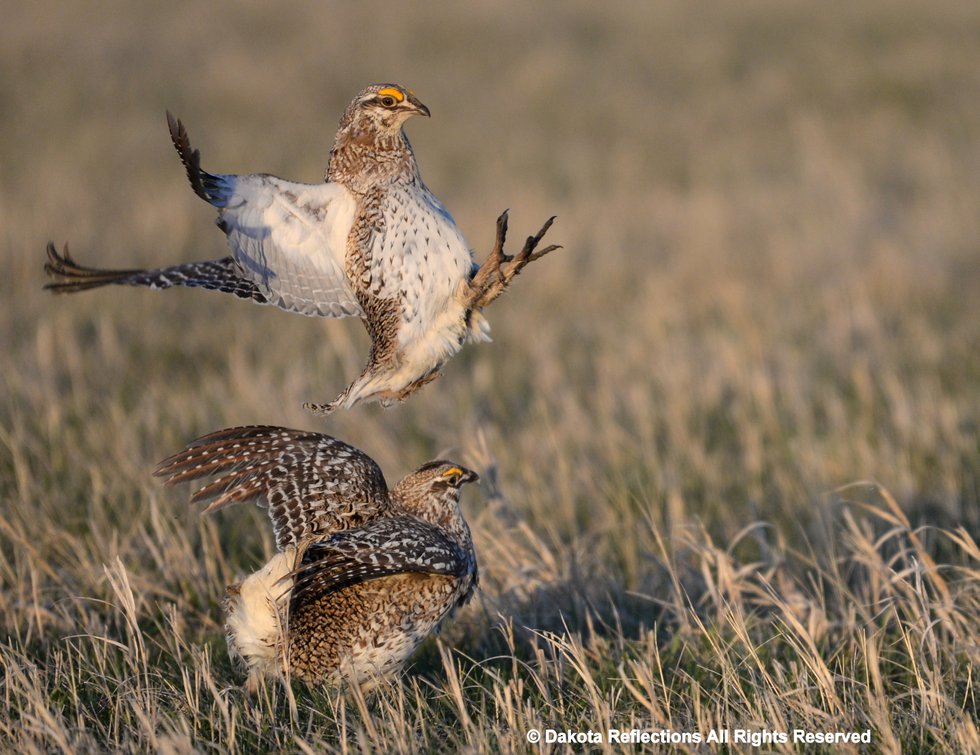 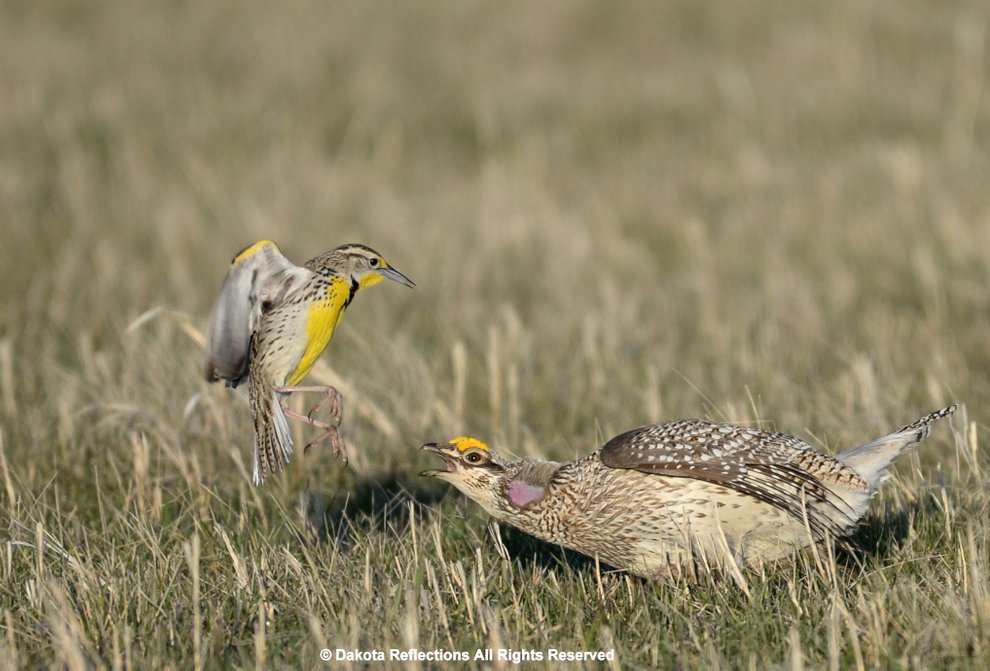 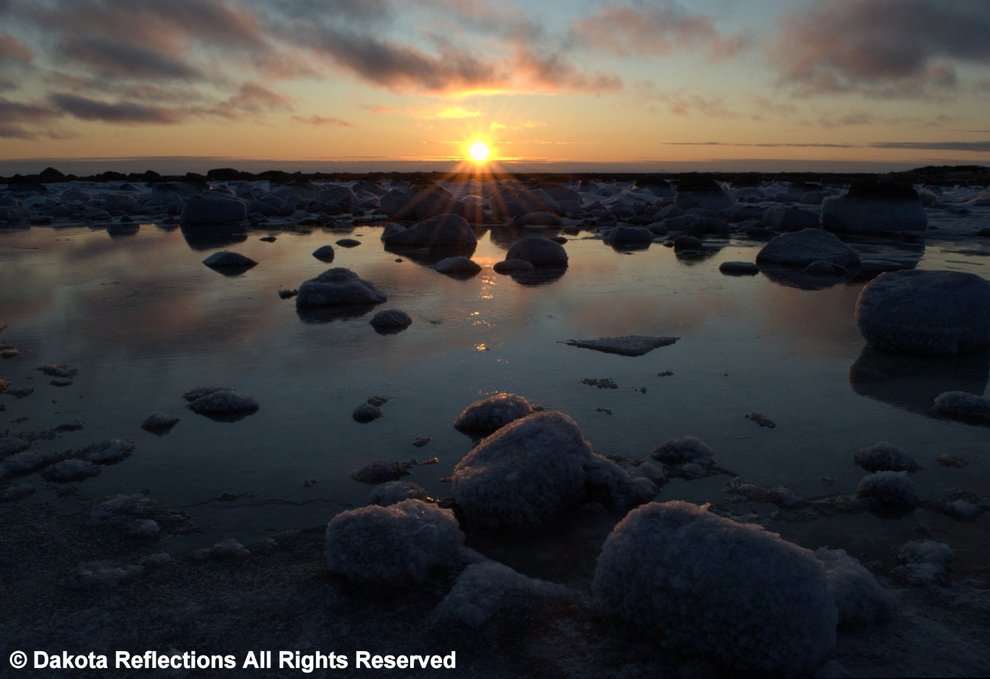 Someone You Should Know: Photographing North Dakota Wildlife

Near Moffit, N.D. - It may seem cruel and unusual to still have to strap on snow shoes in April — but you won't hear Stephen McDonough complain about it.

"Just to experience the absolute gorgeousness of our world," says McDonough, "particularly when you get off the beaten path, get onto the gravel roads."

McDonough is a Bismarck-based pediatrician — in the afternoon, that is. In the morning, he's in his element, here in the elements: capturing photos of the North Dakota wildlife.

"We have the most wildlife refuges of any state in the country," McDonough says.

Like this one at Long Lake in south central North Dakota. After stopping in at the headquarters for potential leads...

"We try to keep a list of unusual bird observations throughout the year," explains Mike Rabenberg, a wildlife biologist with Long Lake National Wildlife Refuge. "So he'll stop by and check on that."

"I try to learn from them, and communicate and share information," McDonough says.

...He's off to begin his hunt for the perfect image.

"You just have to be persistent," he explains. "If you're out there often enough, you're gonna get lucky and see something you'll never see again."

He's captured memorable photos of the mating ritual of the sharp-tailed grouse, or the flight of a snowy owl in the early days of spring.

McDonough's passion for wildlife has even taken him to more far-flung places. "I've been fortunate to do some worldwide travel too, and to photograph penguins in Antarctica, and polar bears."

So what motivates him to pursue these pictures? He says it's all about the kids. McDonough often presents his photos in elementary school classrooms.

"I just want to take the opportunity to let them know what animals are out there," he says. "And it's important that we continue to protect their habitats so their children can enjoy seeing these wonderful animals in our state."

Stephen McDonough — a wandering wildlife photographer — is Someone You Should Know.

McDonough has uploaded a gallery of his photos from all around the world to his website. 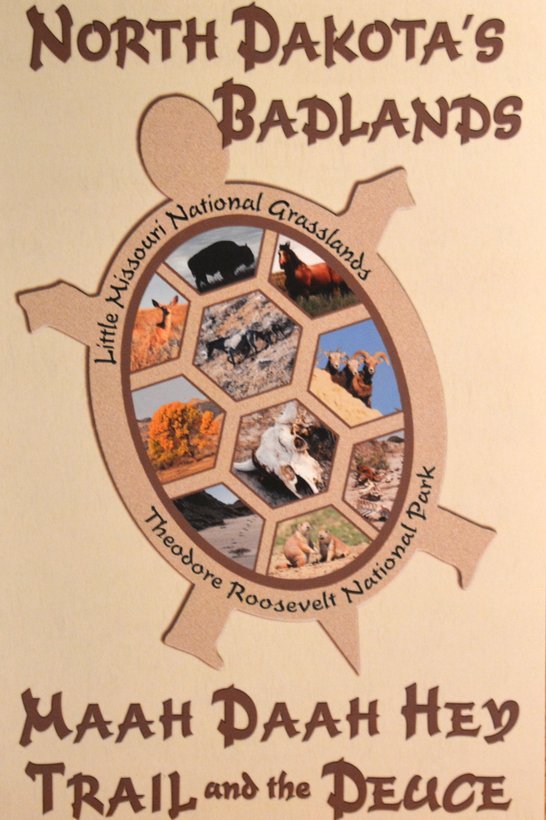 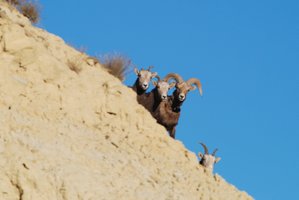 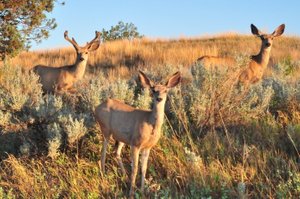 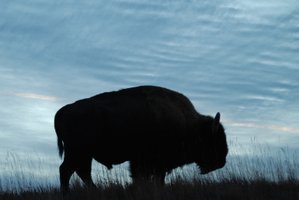 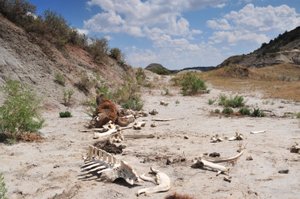 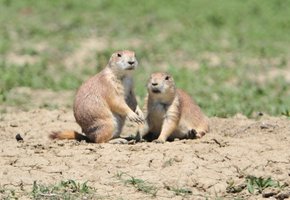 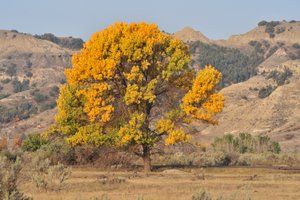 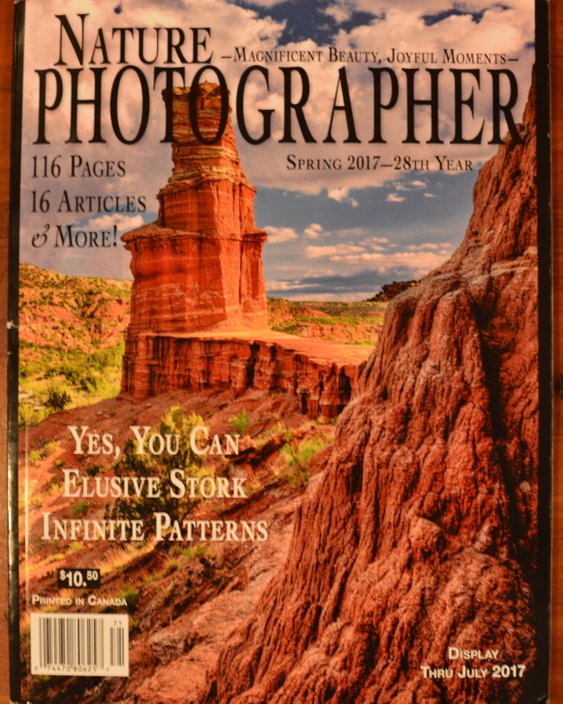 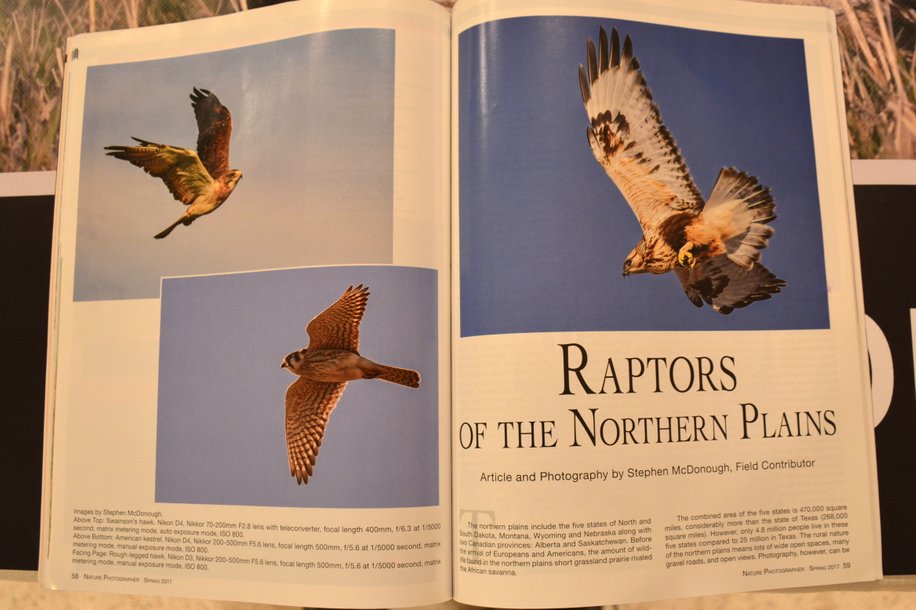 My first article on birds and nature photography was publish in Nature Photographer Magazine.  The article was titled "Raptors of the Northern Plains" in the Spring 2017 edition. 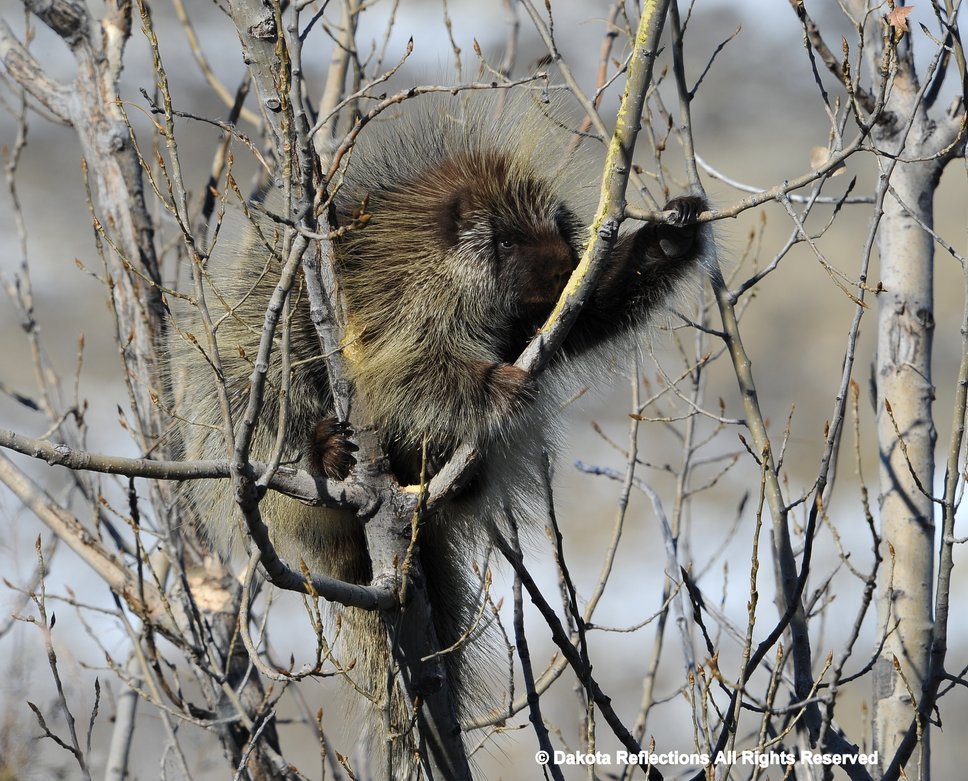