Argentina is the largest Spanish speaking and eighth largest country in the world.  Argentina is over 5000 miles long and has the tallest mountain in the Americas, Aconcagua which is 22,831 feet above sea level.  Over 1000 bird species have been recorded.  Ushuaia is the southern most city in the world (57 degrees south) and the capital of Tierra del Fuego, where the 19,000-mile-long Pan American Highway ends. 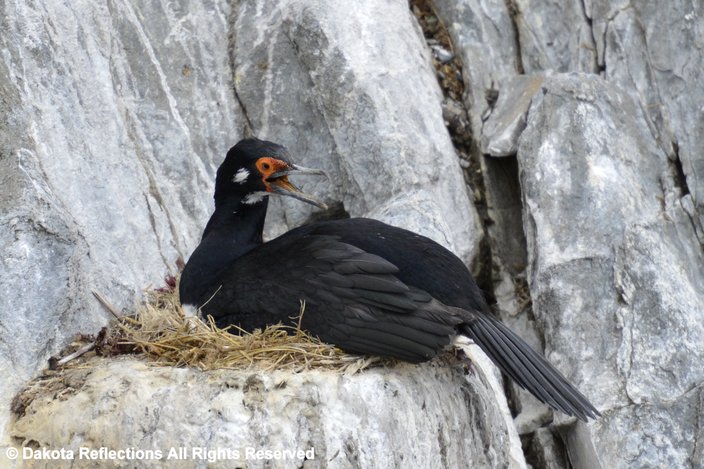 The Rock Cormorant or rock shag, also known as the Magellanic cormorant, is a marine cormorant found around the southernmost coasts of South America. Its breeding range is from around Valdivia, Chile, south to Cape Horn and Tierra del Fuego, and north to Punta Tombo in Argentina. In winter it is seen further north, with individuals reaching as far as Santiago, Chile on the west coast and Uruguay on the east. The birds also breed around the coasts of the Falkland Islands. 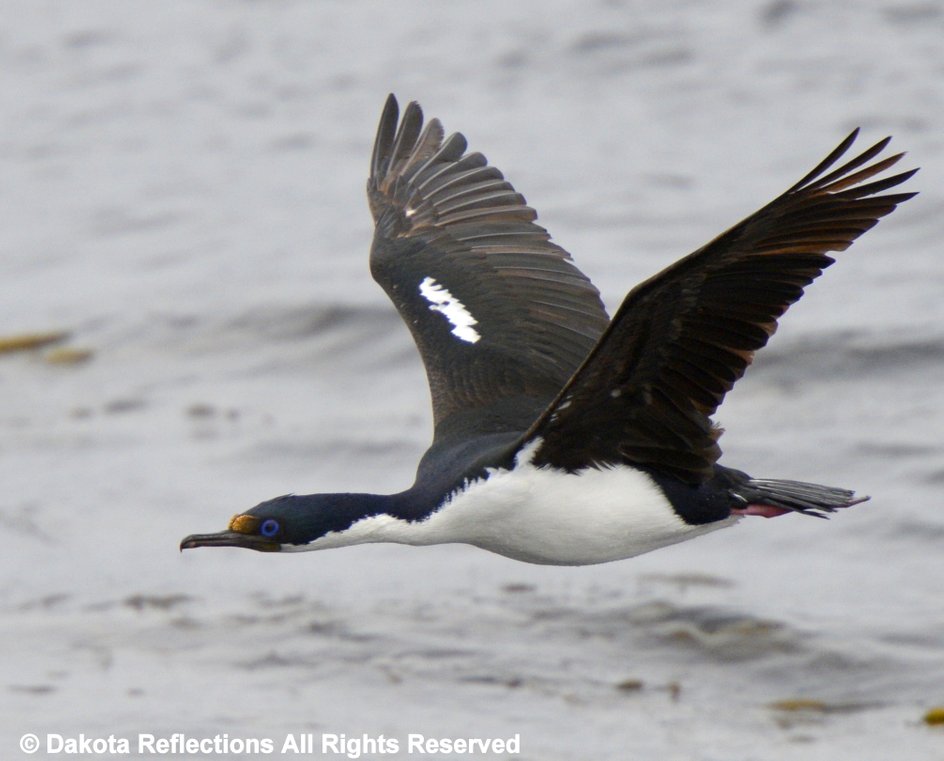 The imperial shag is a black and white cormorant native to southern South America, primarily in rocky coastal regions, but locally also at large inland lakes. Some taxonomic authorities, including the International Ornithologists' Union, place it in the genus Leucocarbo, others in the genus Phalacrocorax . It is also known as the blue-eyed shag, Blue-eyed Cormorant and by many other names, and is one of a larger group of cormorants called blue-eyed shags.  This is a colonial, monogamous species. The colonies are usually relatively small, but some consist of hundreds of pairs and are often shared with other seabirds such as rock shags, southern rockhopper penguins and black-browed albatrosses. 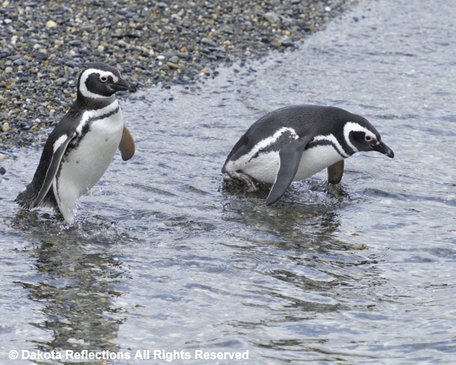 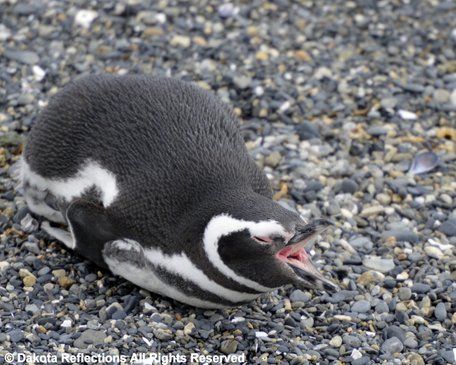 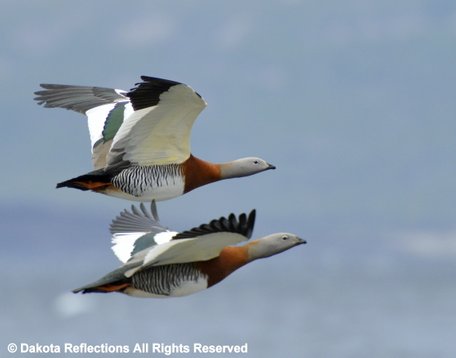 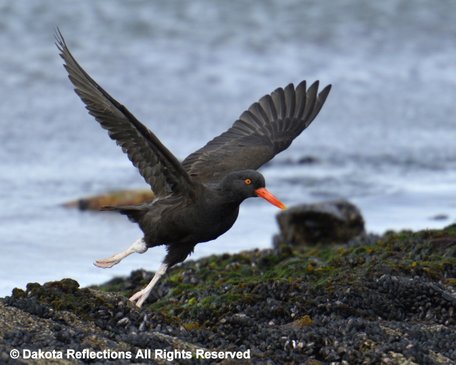 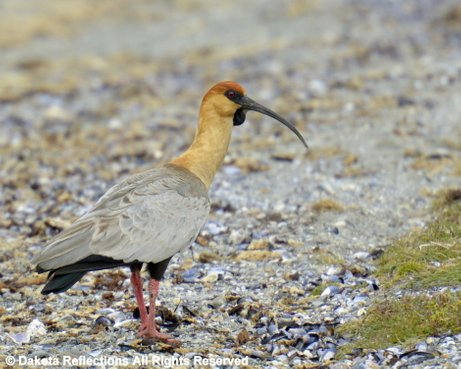 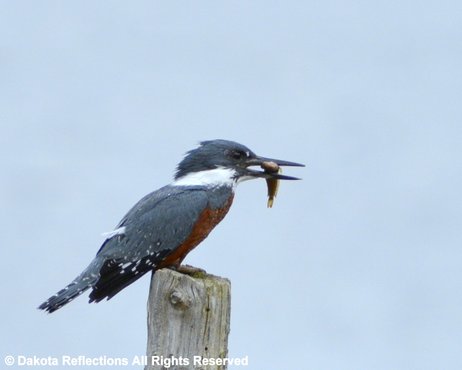 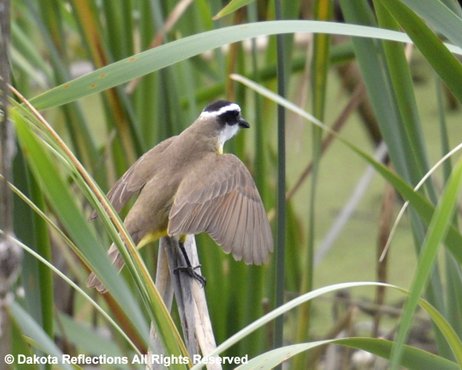 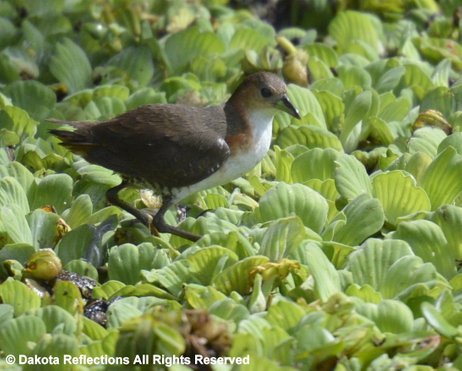 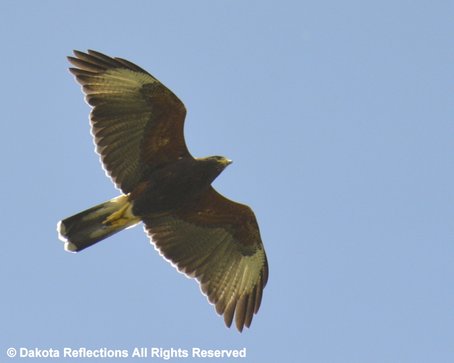 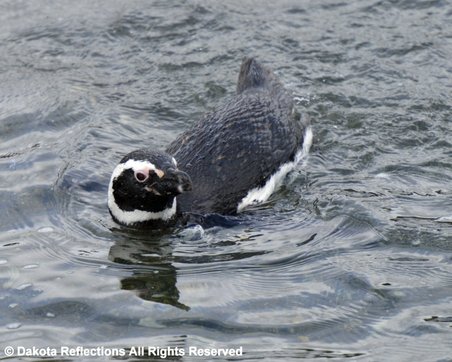 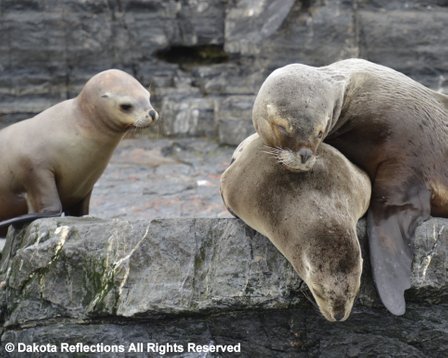 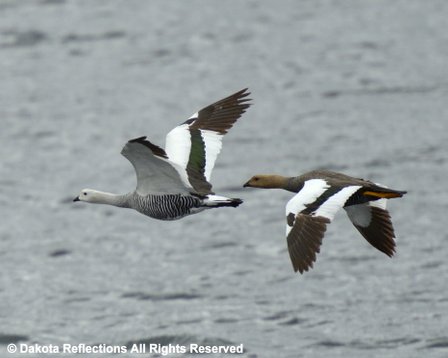 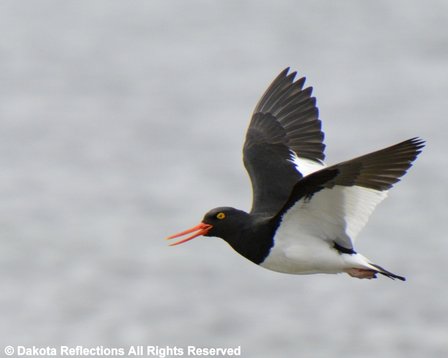 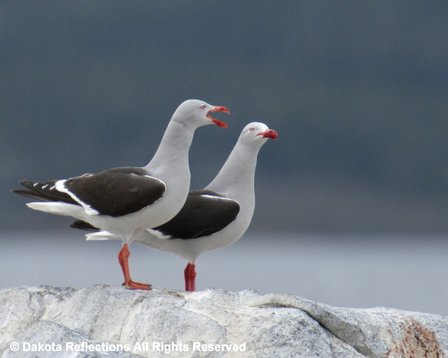 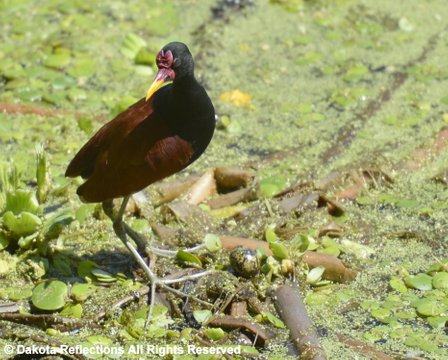 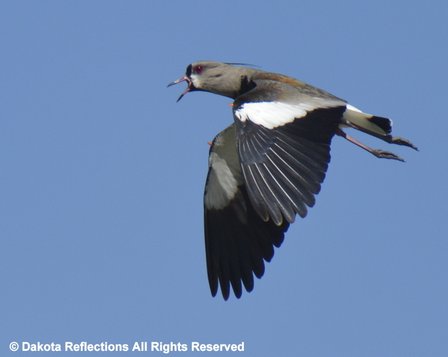 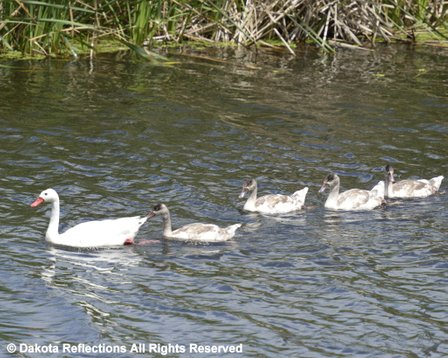 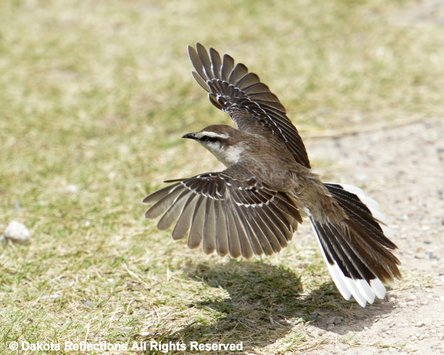 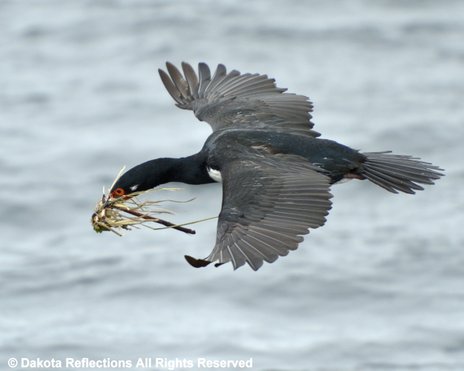