Leopard seals are a top preditor in Antarctica feeding on krill, fish, penguins and young seals.  Females are larger than males and can grow to nearly 12 feet long and can weigh over 1000 pounds.  Their reptilian head gives them a frightening appearance but they tend to be more inquisitive than aggressive although they have occassionally attacked inflatable boats.

Crabeater seals are the most common seal in the world and live in the waters around Antarctica.  They are very social and can be found in large groups.  Weddell seals are also common, the most southern living mammal and can dive for up to 80 minutes.

Adelie penguins are found only in Antarctica.  They build nest of small stones and have two eggs which the parents take 12 hour shifts in incubating for 1 month.

The 2014 trip to Argentina, Falkland Islands, South Georgia and Antarctica was the best journey I will ever make. 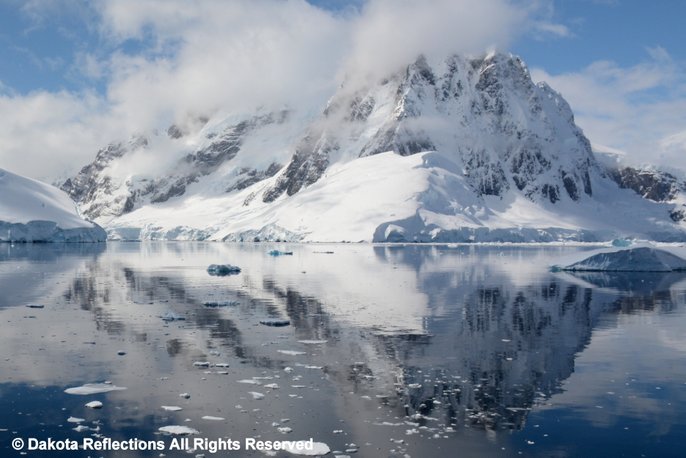 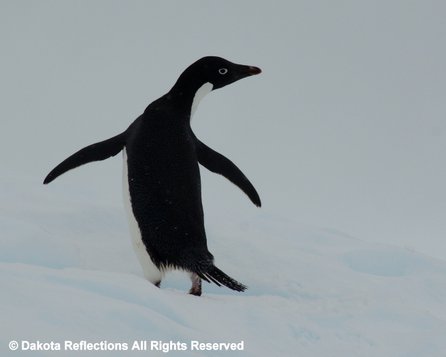 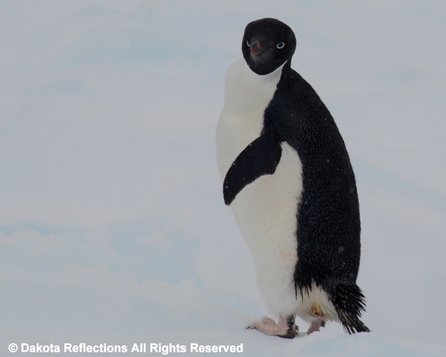 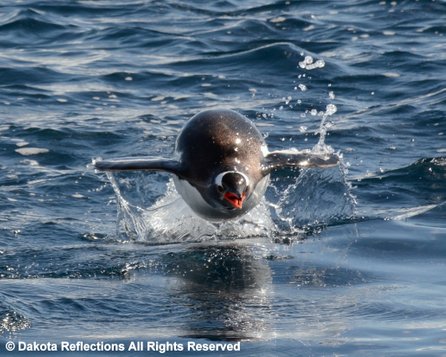 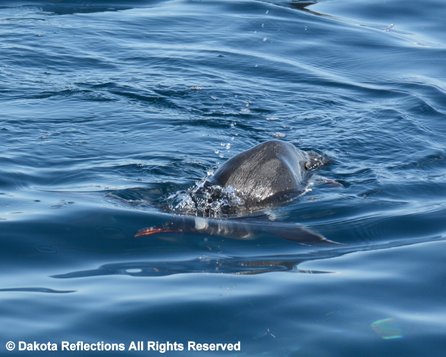 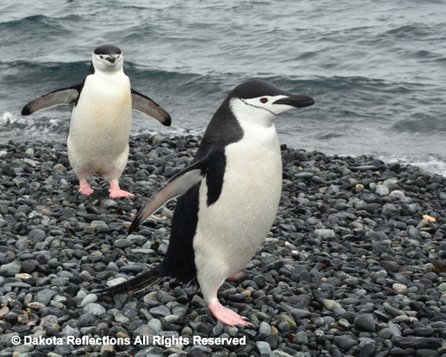 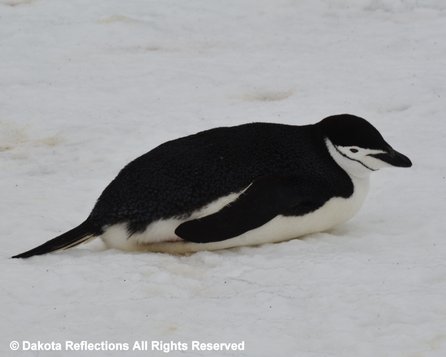 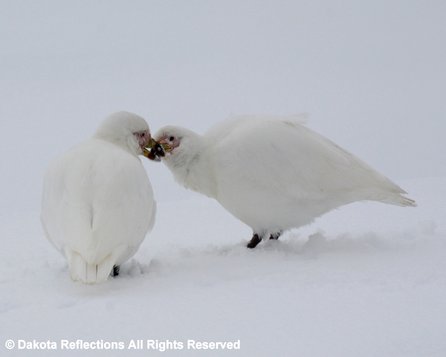 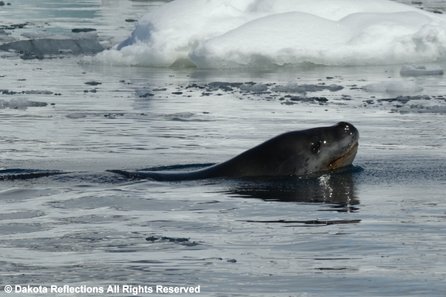 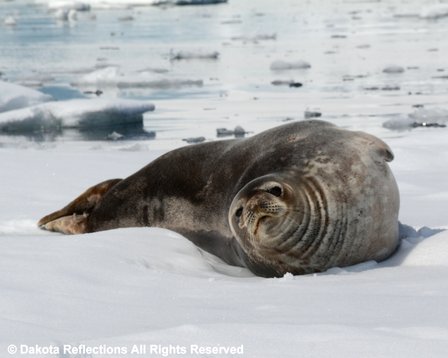 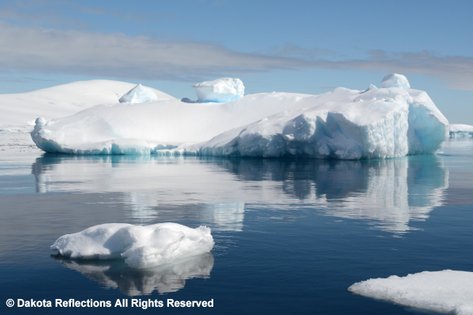 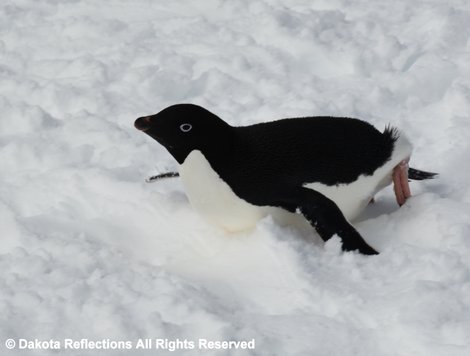 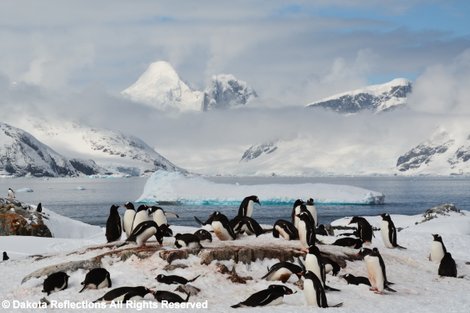 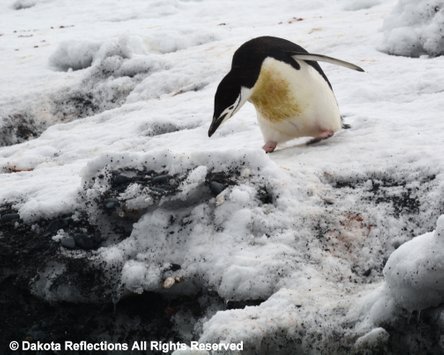 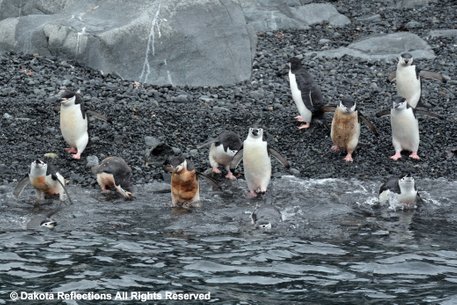 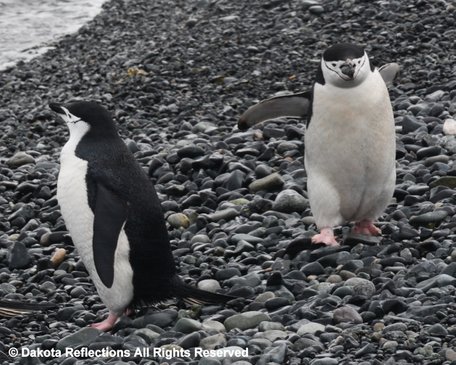 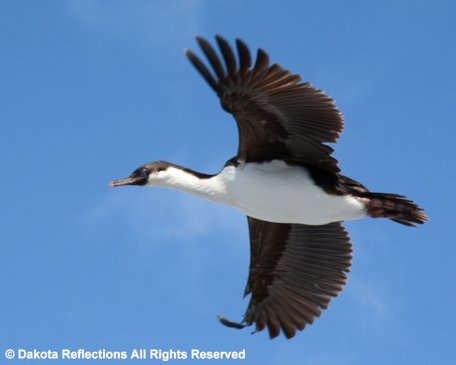 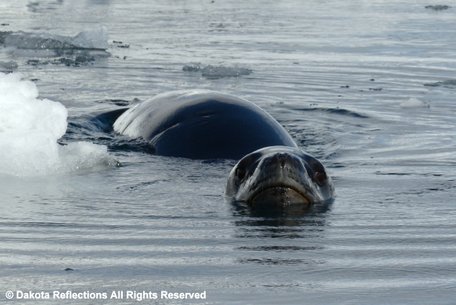 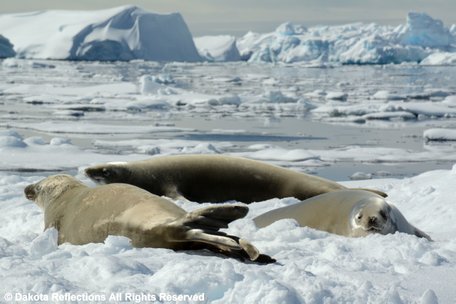 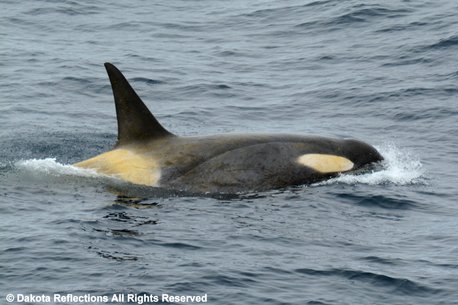